Our reason to choose homeschooling – a guest article 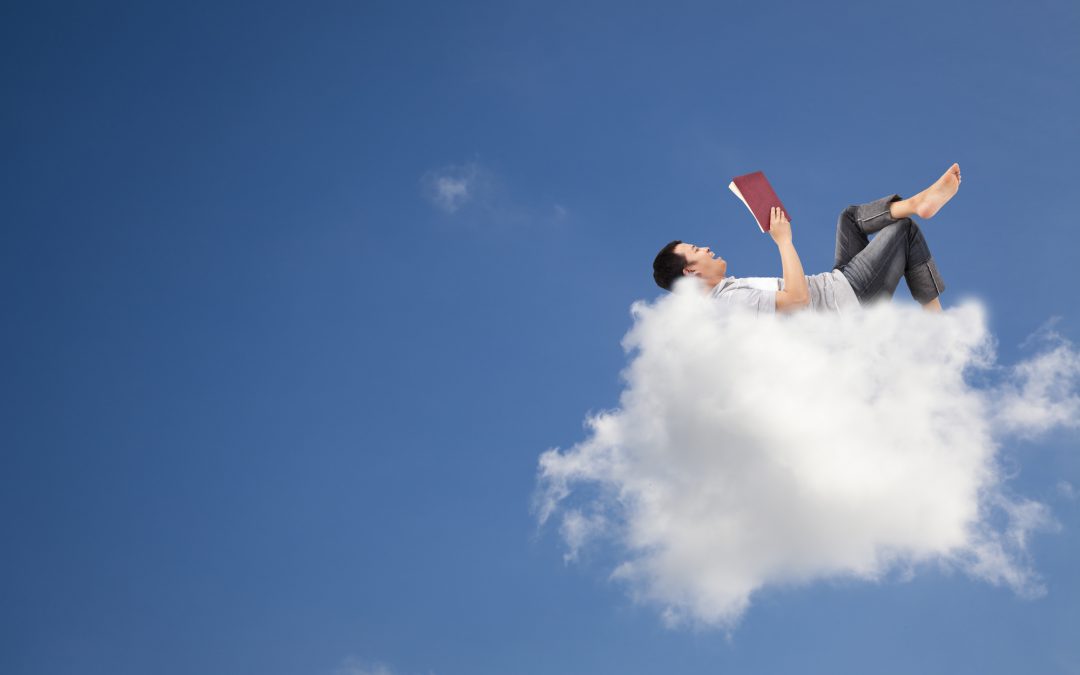 This article was written by Ailish Delaney who was a daughter in homeschooling. Ailish kindly agreed to share her reason for homeschooling her daughter on howtosurviveschool.com. Thank you!

Our reason for homeschooling

I took the decision to withdraw my daughter from formal education around three years ago when she was 10. It was for a variety of reasons, not least that I had watched my formerly eager-to-learn child becoming less and less interested in learning.

The class was fairly large and of mixed abilities. My daughter was, and is, very bright but was being left behind while the teachers concentrated on the less able children. While those children were getting the attention they deserved, my daughter (and others like her) were not and she became bored and disillusioned.

I am in the fortunate position of working from home as a freelance writer, so the decision was fairly easy for me. Here in the UK all that is required is a de-registration letter to the school and that was it – we were on our own!

We found our feet pretty quickly. There is a huge home-education community where we live, and I believe it is the same in most places. You can be as active as you wish – I know of some families who are out at a home-ed event 5 days a week. For us, we strike a happy medium and have days out with other families, and days in alone.

Learning is, in general, cross-curricular. We don’t have set lessons or timetables. For instance, we did a project on the Anglo-Saxons – this encompassed History, Geography (where they invaded, where they settled etc.), Art (drawings of their attire, weapons, maps), and Cooking (we found some Anglo Saxon recipes and recreated them at home). We visited museums and libraries and used the internet for research.

In the summer there are picnics at various places, which can comprise of as little as two families, or as many as 20 or 30! During term-time country parks are generally empty which is great for the kids as they have the entire place to themselves. The autumn is also a fantastic time for the outdoors – we will go for walks through the forests and track animals, identify leaves, trees, plants, and the kids will climb trees and explore. There’s no shortage of exercise!

In the past three years, we have been on late night bat-walks, visited Harry Potter World, been white-water rafting, horse riding, had a tour of the local courthouse and cells, learned about the local women who were killed for witchcraft centuries ago, and been to theme parks. Every November there is a film festival during which schools and home educators get to go to the cinema for free, every day if they want to, for three weeks. The festival supplies resources for after-viewing learning.

Of course, while all of the above makes it sound idyllic, it has its flaws. Unless you make the effort to go out and meet up with others it can be lonely. Juggling full-time work with home-education can also be a challenge, although my daughter is now 13 and is self-sufficient to an extent, and I don’t have to stand over her to get her to work.

Whether she will go back to school at some point or not I don’t know – that has to be her decision, I will support her either way. If she doesn’t there are online courses which cover the national curriculum, and she can take her exams as an external candidate. While there are no legal requirements for her to sit the exams I suspect she may want to. Having said that, many colleges will accept home-educated students without exam results on the strength of their interview and portfolio – learning at home takes discipline and self-sufficiency, both of which are desirable traits in a potential student.

How long we will continue on this journey is anybody’s guess, but for now, we are more than happy having the world as our classroom!