How do colleges look at your GPA 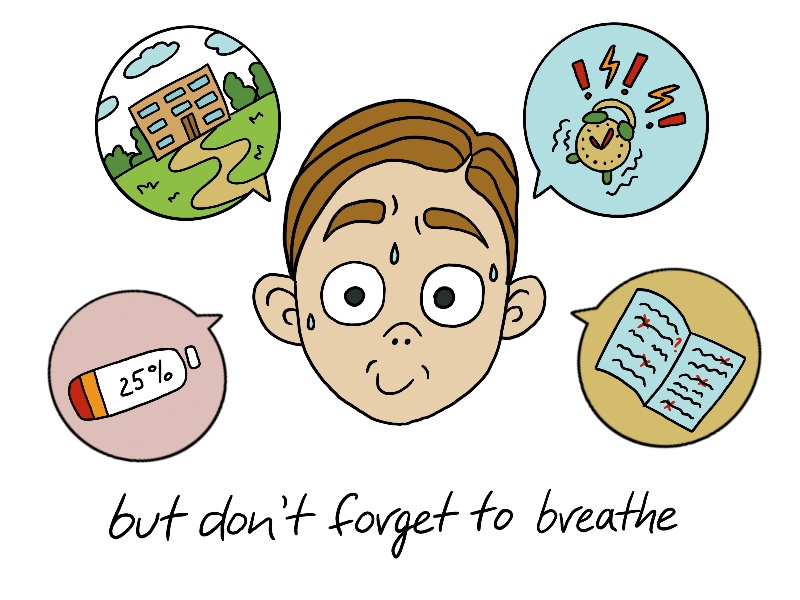 Your grade point average (GPA) is one of the major things that schools look at when reviewing applications for admission.

There seem to be different opinions on which ranks as the most important, but in general I get the sense from the research that your general GPA ranks as follows in order of decreasing priority:

So this may raise a number of topics

What are core subjects?

“Core” subjects are subjects like History, Math, English, Science and Foreign language. They tend to carry more weight than things art or music, unless the student is applying to art schools/programs or music schools/programs.

The general focus of colleges is on your performance in core courses such as Advanced Placement (AP) and Honors classes in these core subjects. What this means is that colleges want to see students taking classes in high school that will set them up well to succeed in college, and they want to see good grades in those classes, above everything else.

Curriculum and GPA need to balance out on the student’s record. Having slightly lower grades in a very challenging curriculum will go farther than having higher grades without challenging classes.

What are college prep courses, and above?

College prep is the core requirement of a high school education. They slightly differ from school to school, but typically include standard level of education in core subjects Math, English, and Social studies, including History.

Above “college-preparatory” in difficulty are “honors”, which requires more effort from the student. In many schools, a student can move from college-preparatory courses to AP, if they attain above a certain average.

Why is the improving performance important?

Colleges look for student with increasing grades, as they consider that these students are demonstrating their general ability to raise their performance as the complexity and intensity f the study increases. This sets the students up well for college, where the level will rise further.

So, a student who starts freshman year with an A average whose grades start sliding over the next four years as the student gets to the final years of High School, is not going to look as good compared to a student who struggled a little in the first year or two of high school and then managed to increase their GPA over the last two years.

Colleges wish to see that you have pushed yourself to take on academic challenges and managed to grow over time, and cope with heavier workload. If your academic record demonstrates increasing difficulty of coursework, this will look impressive to colleges even if your GPA is not perfect. In other words, you might have a 4.0 but if you remained in all the least challenging classes throughout high school, colleges will be less impressed. You need to push further academically, if you are capable of doing so.

What about the other courses?

Grades in classes like consumer education and physical education will carry less weight because they aren’t part of the list of “core” subjects. This is unless the student is applying to colleges that relate to those subjects.

What about activities outside school/study?

This should not be underestimated. Colleges want to see that the student was able to balance coursework, activities and maybe even a job without a large impact to his or her GPA. But colleges also want to see that you are an active member of the community and have passions and hobbies that you engage in. Life is not all about grades, after all…